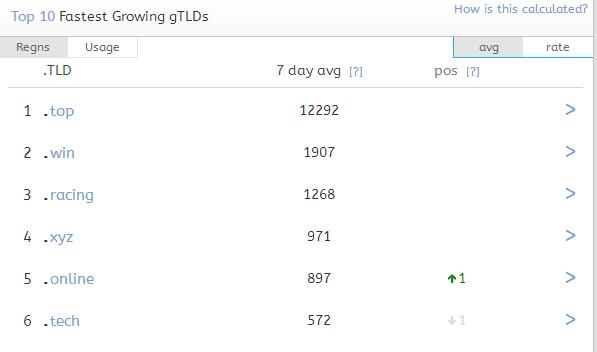 It’s shown that .top daily registration is 12,000+, ranking **** among all new gtlds. In addition to Chinese market, .top overseas market share is accelerating, especially in countries like America, Japan, France, Germany, Russian, etc. Registrars holds the most .top in and outside China is West.cn(30.8%) and Alpnames Limited(30.9%) respectively. 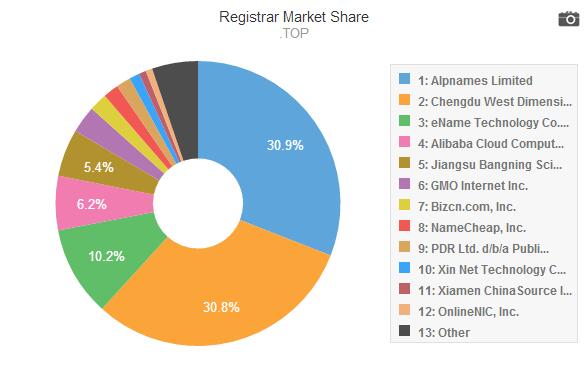